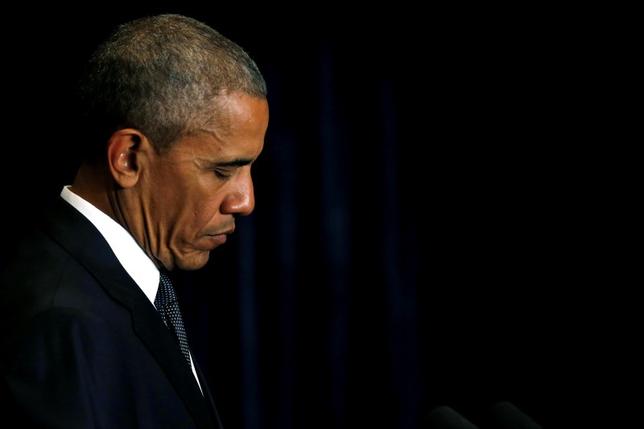 The Obama administration’s plan to prevent American companies from shifting their headquarters overseas to avoid U.S. taxes is coming under fire from companies and banks that say it would be costly and cumbersome.

At issue are proposed Treasury regulations to combat “earnings stripping,” a key goal for companies that carry out tax-avoiding mergers known as “inversions” to reincorporate abroad, if only on paper, to cut their taxes.

The practice effectively shifts taxable earnings from U.S. operations to the redomiciled former American parent as debt interest payments that are tax deductible in the United States and subject to a lower income tax rate overseas.

The Treasury Department is scheduled to hold a public hearing on the proposed changes on Thursday.

The administration’s proposals, which could be finalized within months, have already dampened interest in global mergers.

The proposals are backed by Democrats in Congress and academics as a responsible step to prevent corporations from exiting the U.S. tax system. Republicans say the measures overstep administration authority and could discourage foreign investment in the United States.

Businesses and trade groups representing sectors ranging from bankers and retailers to manufacturers and oil producers said a Treasury proposal to end the deductions by reclassifying the debt as equity would disrupt operations and saddle businesses with new red tape.

“It will be extremely difficult, if not impossible, to monitor and administer,” P&G’s Chief Financial Officer Jon Moeller told the Internal Revenue Service in a letter before the regulatory comment period ended last week.

He warned that the company would face pre-tax costs of $220 million to $340 million a year as a result of adverse tax consequences and burdens.

The regulations would also pose challenges for inter company loans key to the financial services industry, according to Citicorp, JPMorgan Chase & Co and Bank of America Corp, which filed a joint comment with the Treasury.

“A financial services group would face the choice between, on the one hand, staggering administrative complexities and a tax burden disproportionate to its true economic profit, and on the other hand, the imposition of crippling constraints on its ordinary business activities,” said the banks, which seek an industry exemption.

A Treasury spokeswoman said officials could respond to the feedback but added the department was moving “swiftly” to finalize regulations.